On December 7, 1941, a date which will live in infamy in Pearl Harbor, Honolulu Hawaii during a Japanese surprise attack 1,102 Sailors and Marines lost there lives on The USS Arizona Memorial.  The attack on Pearl Harbor and the island of Oahu led to the United States’ direct involvement in World War II. 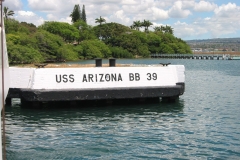 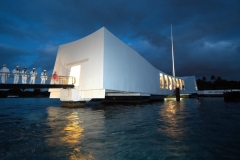 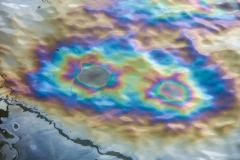 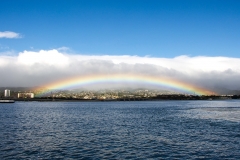 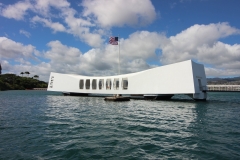 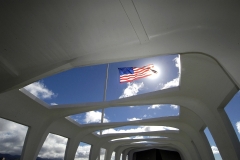 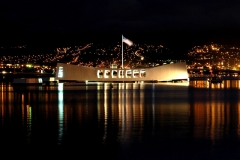 The memorial was built in 1962, 21 years after the attack and with almost 2 million visitors per year the USS Arizona Memorial is a must-see destination for all individuals coming to Hawaii.  The 184-foot memorial is dedicated to the 2,388 Americans who perished during the attack.   The tour starts in the theater with a 23-minute documentary after which you take a boat ride to the memorial, time at the memorial, and a boat ride back.  The boat has a limited capacity of 145 people per boat and departs every 15 mins.

If you have a tip, question or suggestion please add a comment below.  Stay Active.